The year-round campaign recalled the brand’s classic roots while ushering in a new face for an emerging generation.

You don’t stay in business for 70 years without attracting new audiences, and Longchamp knew it was time to do this yet again. With the help of Kendall Jenner, we helped pay homage to the brand’s classic roots in a campaign of film and stills that were divided in two — one for spring/summer and another for fall/winter.

During each season on the calendar, the creative was launched on Kendall’s social channels to her more than 109 million followers. All the while, the films saw service across 80 countries in more than 1,500 retail stores, as well as in-flight for Air France and in French theaters. 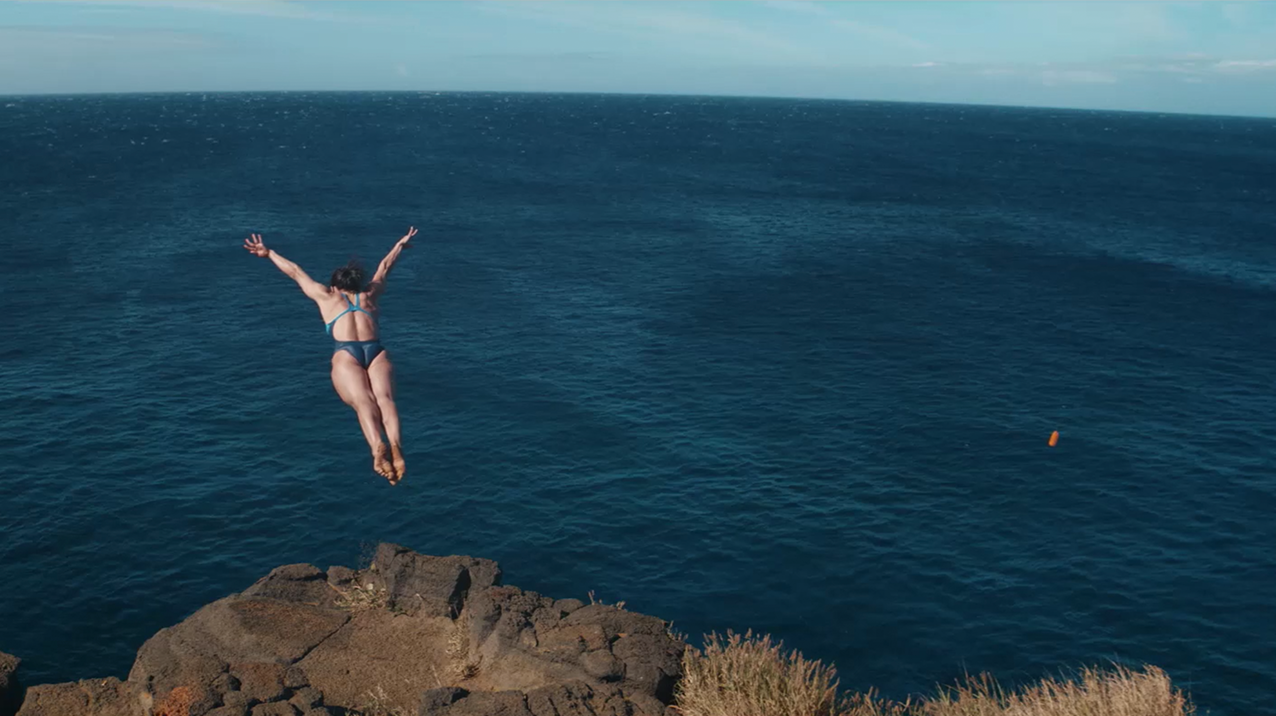